You enter an Arcade Game Center and try to find your way through the different rooms. To reach the exit you have to control other characters by playing them on the arcades, Some arcades have abilities like moving blocks or teleport from one to another.

The LED arcade controller is composed of 4 joysticks paired with 4 buttons of 4 different colors. When the player is in control of a character, the corresponding pairing activates and lights up. 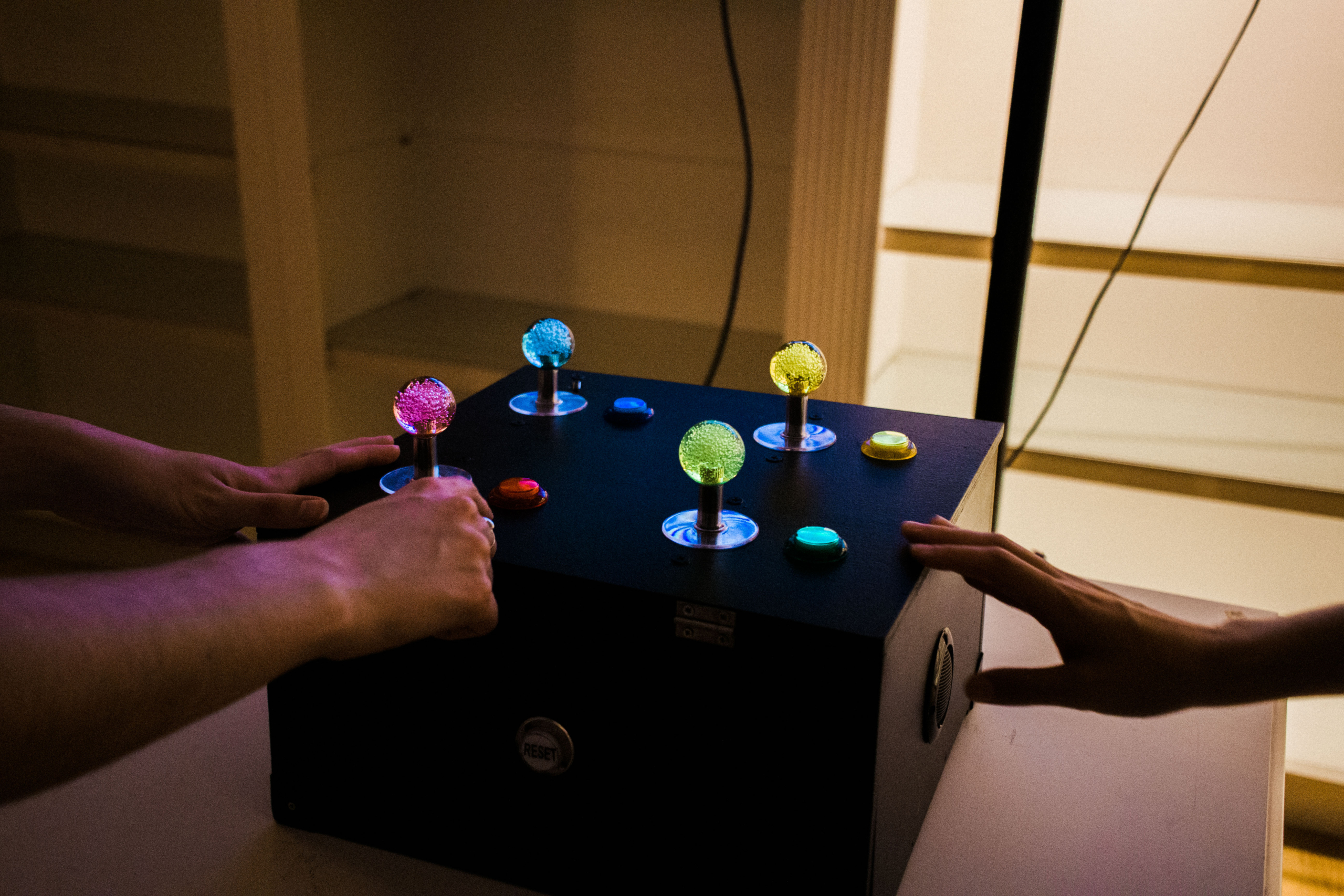 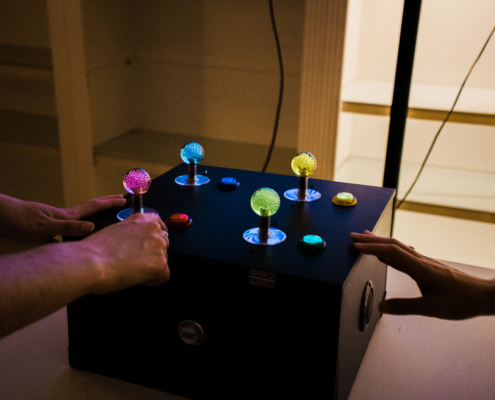 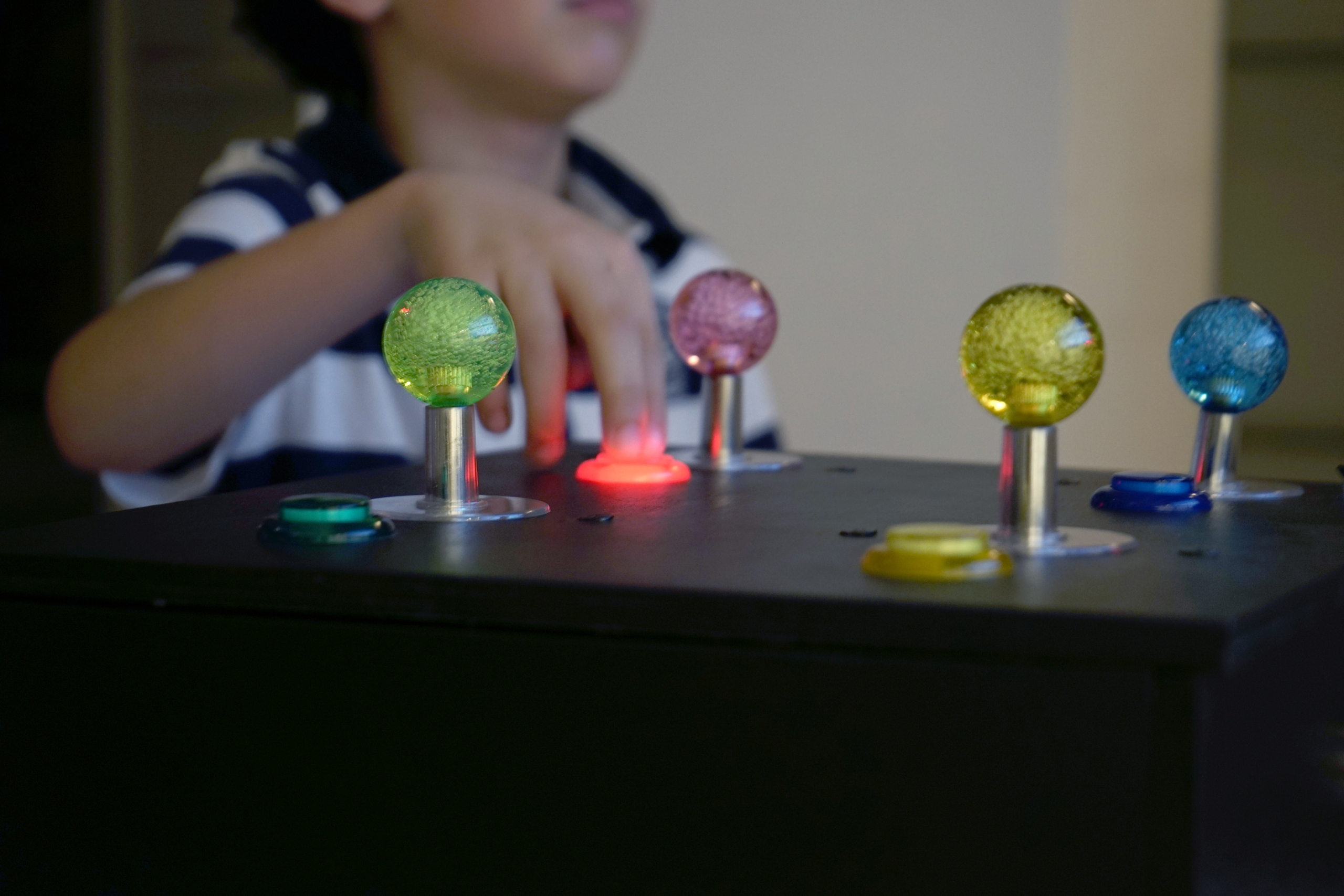 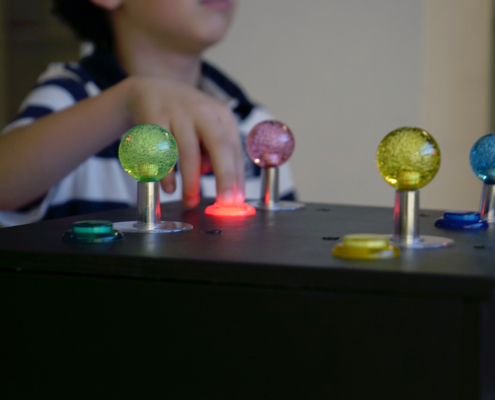 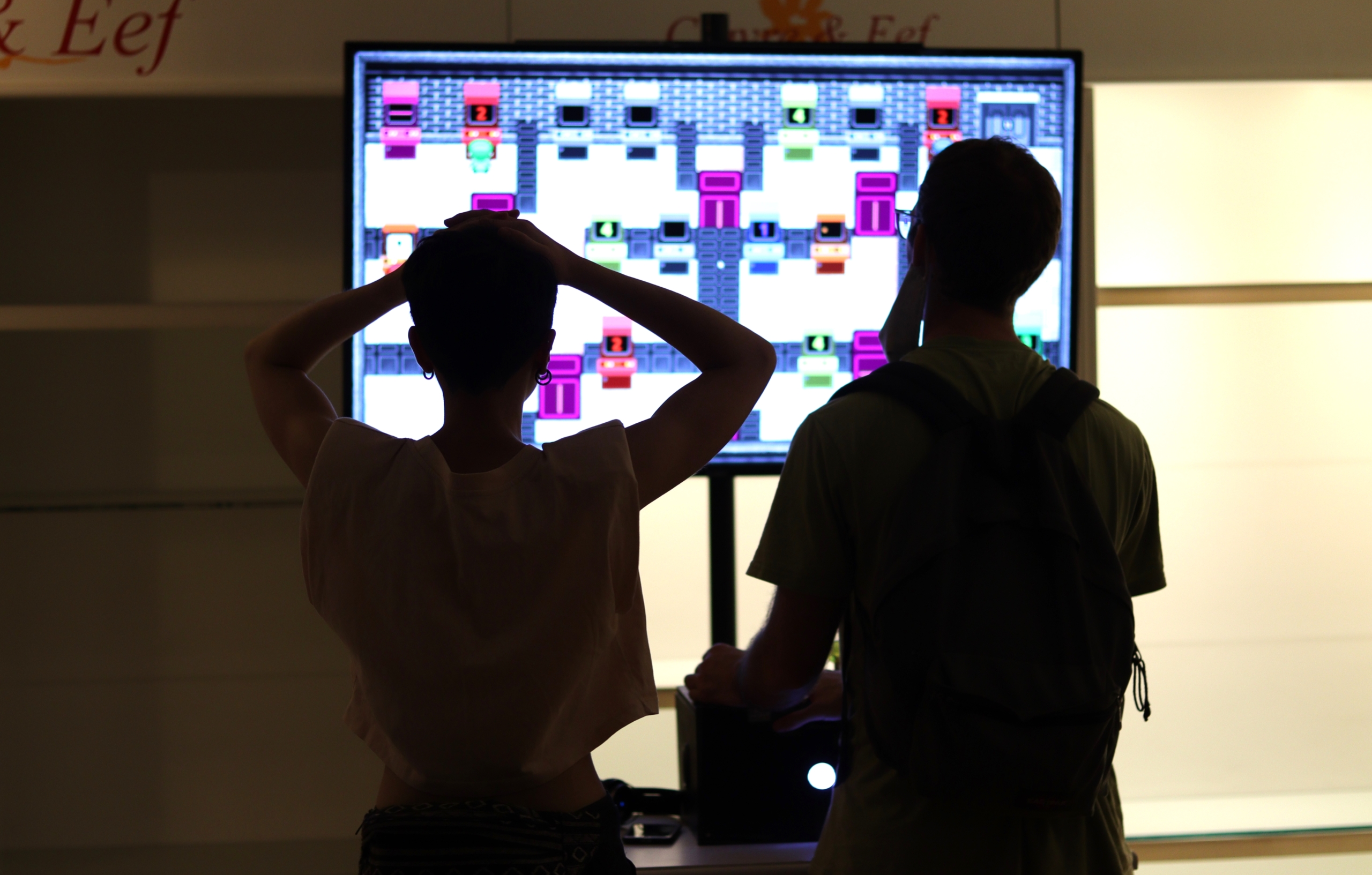 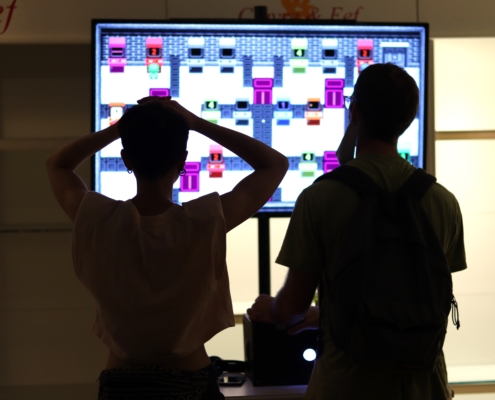 The Quilt
Scroll to top